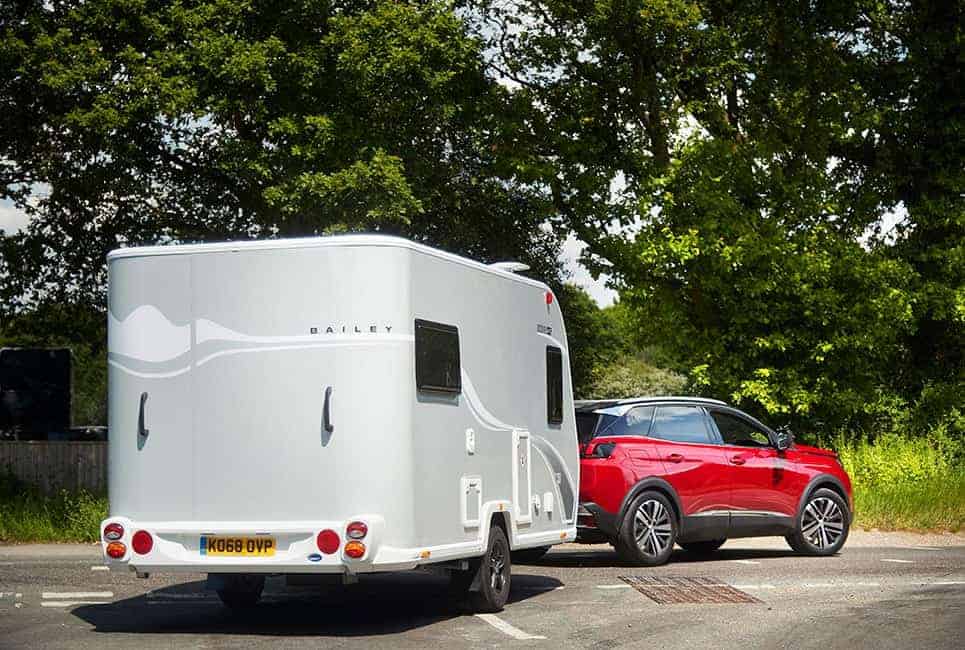 Harry Whitney affectionately known as Captain Whitney after his exploits in the RAF, moved with his family to South Wales in 1960. Harry and his wife Phyllis spent many years as comedians in Music Hall touring the country and often stayed in caravans as this was more convenient than using hotels or the famous theatrical digs where you had to be in by 10.30 or face the wrath of the landlady.

He could see that television was taking a firm foothold and many theatres were closing. As a fast talker who knew much more than most about touring caravans, he took a gamble and set up Sunnyhaven Caravans. Little did he know how the business and the popularity of owning a touring caravan would grow. Starting from scratch in a converted garage at Gorseinon he began to sell caravans with the help of his young son Eddie (who appeared on stage at Leeds with Harry and Phyllis when he was only 3 weeks old!). Harry found no problems selling the caravans, in fact customers were clamouring to see the “square deal” men as they had become known. Some of our older customers many remember the logo used in those days.

As the business grew Eddie got married and introduced his wife Maureen to the wonderful world of caravans. She immediately put the womans touch into the business and customers began to notice an accessory shop had sprung up in the now smart ex-garage. (The first caravan accessory shop in Wales.) In the mid-seventies Harry and Eddie with a push from Maureen became Avondale Coachcrafts first dealer in Wales, a partnership which has flourished to this day, resulting in a number of top dealership awards. In 1984 Harry and Phyllis decided to call it a day and retired from the business knowing it was in safe hands. Phyllis in fact she still dabbles in show business and often plays panto — specialising as fairy godmother.

When both were playing in the Wizard of Oz at Swansea Grand. An approach was made by Bailey Caravans of Bristol in 1986, this was accepted and both depots then became stockists of Avondale and Bailey caravans — again resulting in a number of top dealership awards.

Caravanning was now flourishing with lightweight well-insulated caravans being manufactured with all the facilities you’d expect even in the home with full blown air heating and double glazing. Fully fitted kitchens and luxury showers.

How Harry and Phyllis would have enjoyed using these caravans on a wet cold January night in Cleethorpes. Also with the improvements in sites caravanning was now an all year round pastime. Expansion was now required and was duly completed in 1994 with smart new premises and showgrounds. 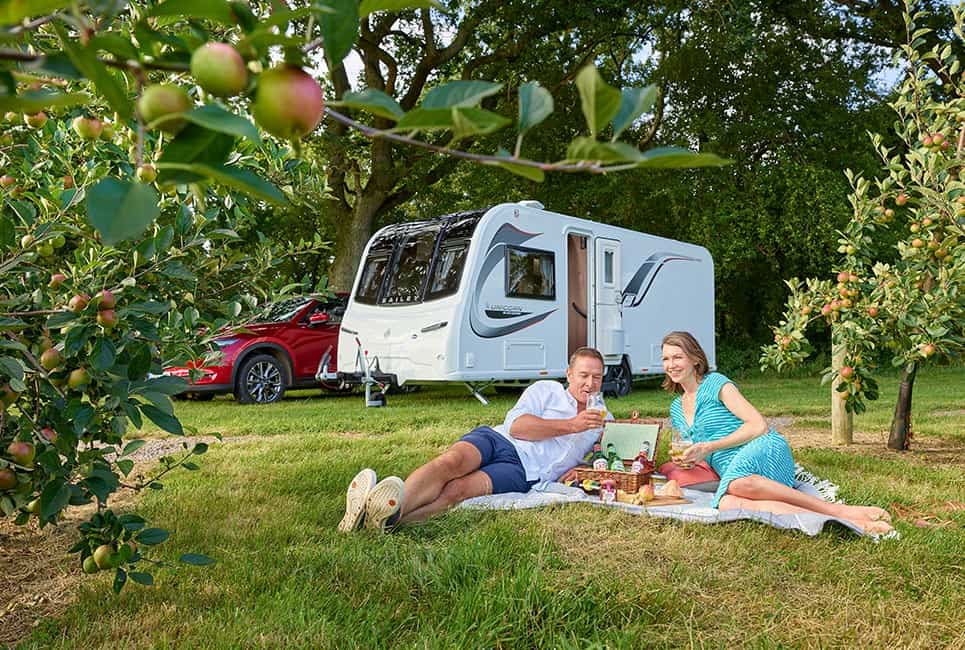 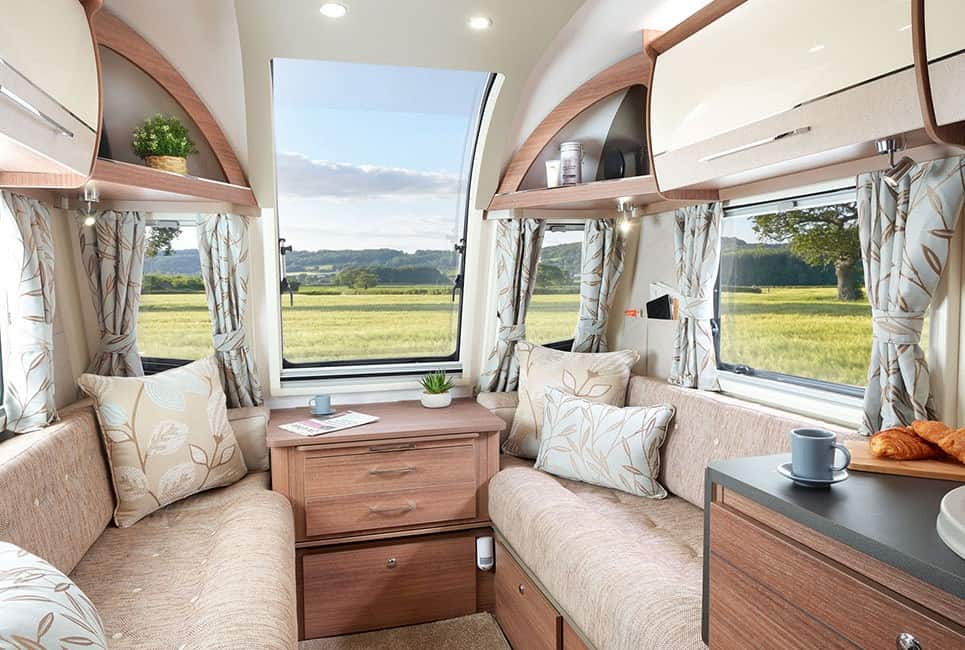 Maureen by this time had produced a boy and a girl, Richard and Toria and you’ve guessed it Richard is in the caravan business and Toria is in show business, (following her grandparents), but loves to go in to the shop and sell accessories (following her mother).

Now after 60 years and anticipated changes to come Eddie and Richard’s colleague Nick Selby was appointed to Dealer Principal and Richard Whitney to Managing Director to push into the next 60 years.

Who would have thought when Harry and Phyllis were sitting in their cold little caravan on a wet night all those years ago, that there would be over half a million caravan owners enjoying their holidays all though the year and that Sunnyhaven and Blazers would be the success story it is today.

Menu
We use cookies to personalise content and ads, to provide social media features and to analyse our traffic. We also share information about your use of our site with our social media, advertising and analytics partners who may combine it with other information that you’ve provided to them or that they’ve collected from your use of their services.
Accept
Change Settings
Cookie Box Settings
Cookie Box Settings

Decide which cookies you want to allow. You can change these settings at any time. However, this can result in some functions no longer being available. For information on deleting the cookies, please consult your browser’s help function. Learn more about the cookies we use.

With the slider, you can enable or disable different types of cookies: