A Brief History of Bailey Caravans 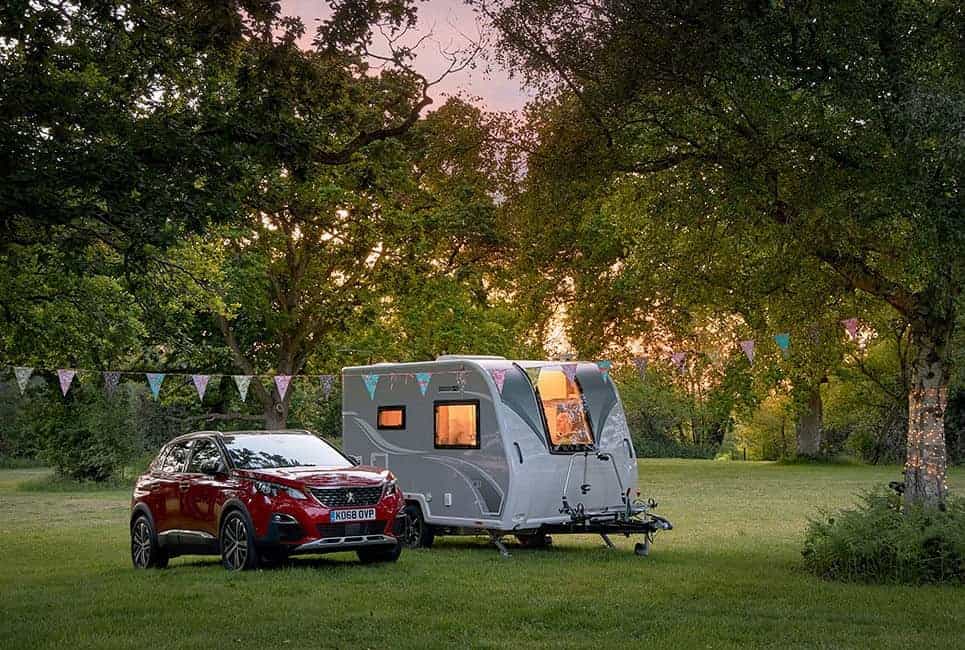 Bailey Caravans are well known throughout the world for their elegance, style and craftsmanship. We have written this brief history of Bailey Caravans from the construction of the first Bailey Caravan to the range that is available today for your enjoyment.

Have you read the history of Blazers & Sunnyhaven? We have our entire story on our dedicated page on our website. If you are interested in finding more about our history then please read our history to find out more!

Why not take a look at our wonderful range of Bailey Caravans? We have an extensive array available. Bailey Caravans truly are a home away from home and a home on the road! You are able to do so much whilst always enjoy comfort when travelling with your tourer. Caravanning – Get Up & Go!

The Start of Bailey’s

In 1947, Mr Martin Bailey built his first caravan in his garage in South Bristol. He sold his first caravan for £200 and this began his dream to create wonderful caravans for the country. In 1948, F G Bailey Ltd was officially formed and produced the first Bailey Caravan – the Bailey Maestro. Martin Bailey then went on to sell the business which had now become Bailey Caravans to Parick & Stephen Howard (who still own the business to this day) in 1977. The current range of Bailey Caravans and Motorhomes that are available are as follows:

After the Bailey Maestro was designed and created, the design was highly popular for many years. With another added to the arsenal in 1956 during the post-war housing crisis, Bailey Caravans were becoming more and more popular throughout the UK and beyond.

In the 1960s, a new site was purchased in South Bristol which is still used to this day! The company was now at a workforce of 20 to 30 staff which was outputting 100 caravans a year from their facilities. After Patrick & Stephen purchased the company, they decided that they were to offer 3 model ranges:

The new Clifton range saw features that were revolutionary and had not been seen such as double glazing, fitted heaters and refrigerators – raising the game and standards for caravans and motorhomes alike. 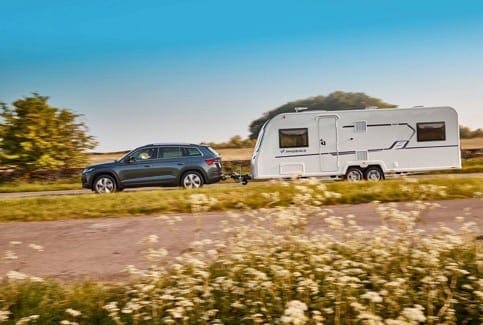 In the 1980s, the International Debt Crisis didn’t slow Bailey Caravans down, purchasing further land and increasing production to a faster rate. In 1982 the company introduced the first Bailey Pageant which went onto become the most successful range in the company’s history with over 25 years of continuous production priced at £6,179. The growth continued into the 90s with Bailey Caravans becoming one of if not the most popular Caravan manufacturers in the UK.

Entering the 2000s – all of the available land that could be purchased around the factory had been purchased so the company needed to improve the mechanisation of the manufacturing plant itself. This allowed production to increase even further, allowing them to produce 8,500 caravans per year. This was combined with the release of the Bailey Pegasus which featured the patented Alu-Tech body shell construction system.

After 65 years of construction in 2012, Bailey Caravans was visited by Her Majesty the Queen & HRH The Duke of Edinburgh to celebrate their success.

Today, the company continues to go from strength to strength with a team of over 300 on their 14.5 acre South Bristol site. They produce in excess of 7,500 leisure vehicles per year and offer an impressive and extensive range.

We have worked very closely with Bailey of Bristol since 1960 and working in conjunction with them – have seen both of our showrooms go from strength to strength. To find out more about the Bailey Brand or if you want to find out more about the Bailey Caravans that we have available – please get in touch today by using a contact form on our website or telephone today.